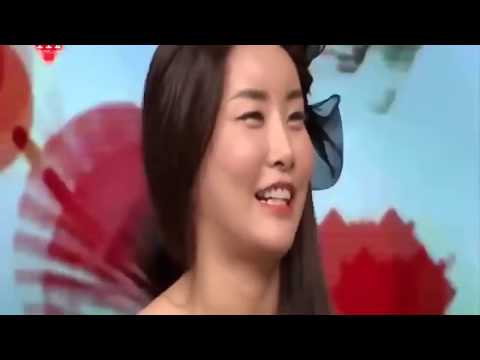 Famitsu (ファミ通, Famitsū, formerly Famicom Tsūshin) is a line of Japanese video game magazines published by Enterbrain, Inc. and Tokuma. Famitsu is published in both weekly and monthly formats as well as in the form of special topical issues devoted to only one console, video game company, or other theme.